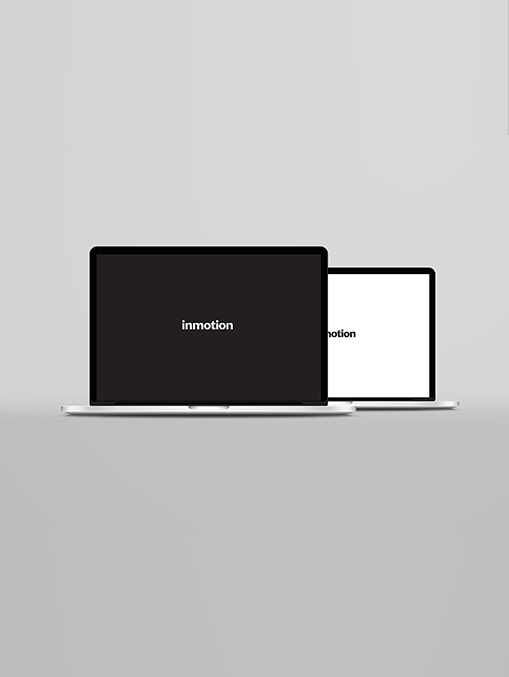 In keeping with von Dadelszen’s unwavering philosophy to work only with the best in category, Eddie turned to one of the world’s most iconic photographers to capture the essence of his brand for his 2017 collection.

Collaborating with some of the worlds leading photographers and directors give In Motion a leading edge.

Tony Duran's ability to seduce, transform and capture a timeless and iconic vision of celebrities, has had Hollywood elite, advertising executives, and editors worldwide queuing at his door for many years. His iconic portfolio includes JLo, Beyoncé, Tom Cruise, Brad Pitt, Katy Perry, Elle and Channing Tatum to name just a few. Duran's work has been featured regularly in GQ, Vogue, Glamour, Interview, Esquire, Elle, Marie Claire, Rollingstone, and Cosmopolitan. So when Eddie von Dadelszen asked In Motion to create a video that captured the naked passion and integrity of the man behind the new campaign, it was not a task In Motion took lightly. The chance to collaborate with a photographer of this calibre at work was an enormous privilege. The shoot was approached with the utmost discretion and consideration for the international models and crew as Tony Duran set about creating his vision for Dadelszen. It was a challenge that In Motion took great pride in stepping up to and is now even prouder of the final result.